The CSM was created in 2010 in response to the fundamental decision of the United Nations Committee on World Food Security (CFS) to give a particular voice and space to those most affected by food insecurity and malnutrition, who are at the same time the most important contributors to food security and nutrition worldwide. CSM is an autonomous and essential part of the reformed CFS and our role is to facilitate civil society, social movements and Indigenous Peoples’ engagement and participation in the policy work of the CFS.
The Mechanism is a space where organisations of smallholder and peasant farmers, pastoralists, fisherfolks, Indigenous Peoples, women, youth, agricultural and food workers, consumers, landless, urban food insecure and NGOs, gather to interface with governments, UN agencies and other relevant actors of the food systems to promote policies for the elimination of hunger and malnutrition and for the progressive realisation of the right to food. We are the largest international space of civil society and Indigenous Peoples’ organisations working to eradicate food insecurity and malnutrition. The organizations participating in the CSM have more than 380 million affiliated members. 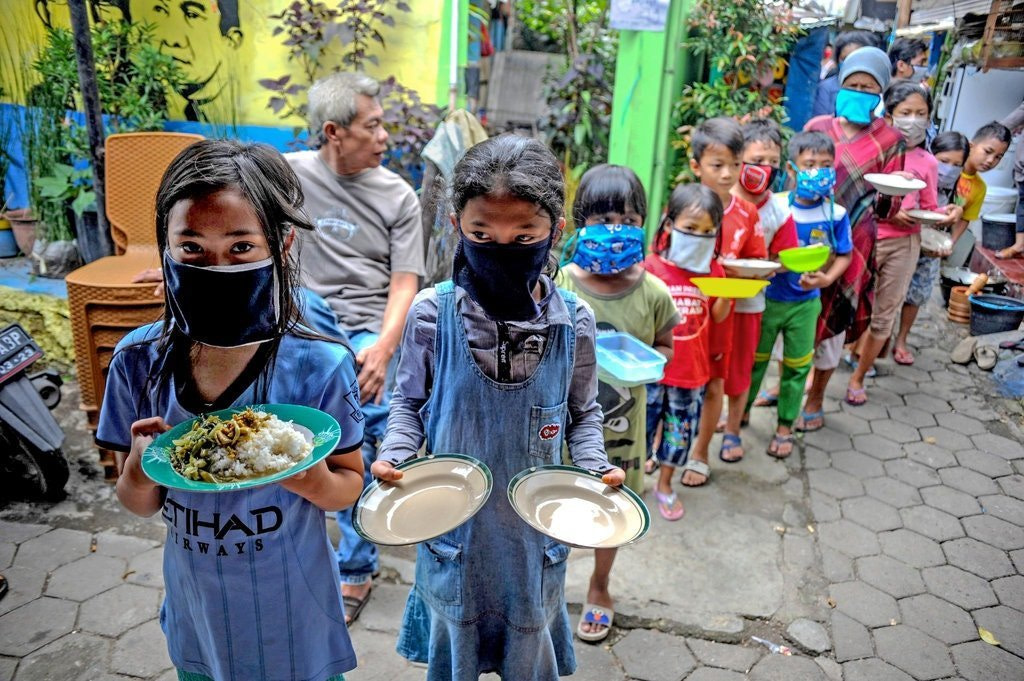 A Guide to Facilitation in CSM

Voices from the ground

From COVID-19 to radical transformation of our food systems