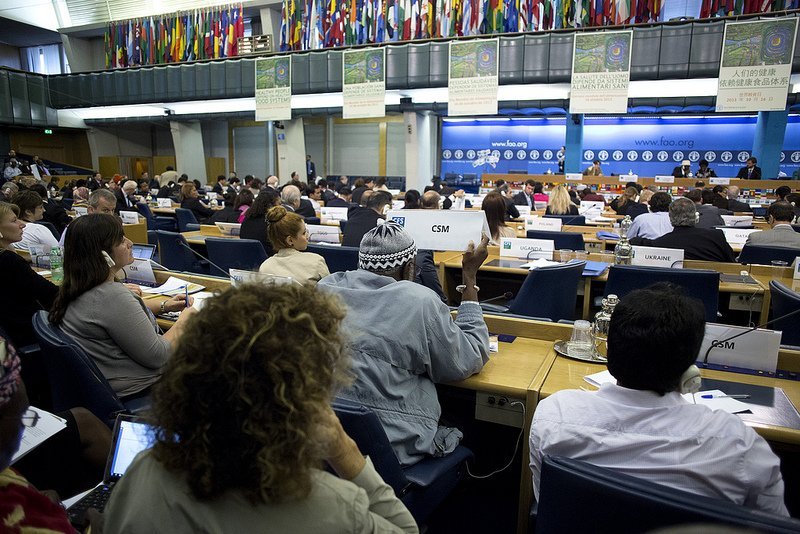 This Annual Report documents the work of the CSM during the period August 2014 to August 2015, and aims to be an essential tool for the internal and external communication and accountability process. The Report 2014-2015 consists of the following parts: Summary of CSM engagement with the CFS (2014-2015) Civil Society Contributions to, and Assessment of CFS 41 (2014) Operational information on the CSM during the reporting period Civil Society Contributions to CFS Processes in 2015 (towards CFS 42 In October 2015, the CSM Coordination Committee (CC) elected for 2013-2015 handed over the steering responsibility of the space to the new CC, elected for the period 2015-2017. This report shows the substantial collective work carried out by a huge number of extremely diverse civil society organizations that aim to articulate joint positions towards all complex policy processes in the CFS. The outgoing CC has shown extraordinary commitment and strong leadership to guide the CSM and all its entities in a permanently changing environment. The work of the CC has been greatly appreciated by participating organizations, but also by CFS members and other CFS participants. This is the moment to express the collective gratitude for the energy, lifetime and wisdom they have put into the CSM processes! Thank you! READ THE CSM ANNUAL REPORT 2014/2015

END_OF_DOCUMENT_TOKEN_TO_BE_REPLACED 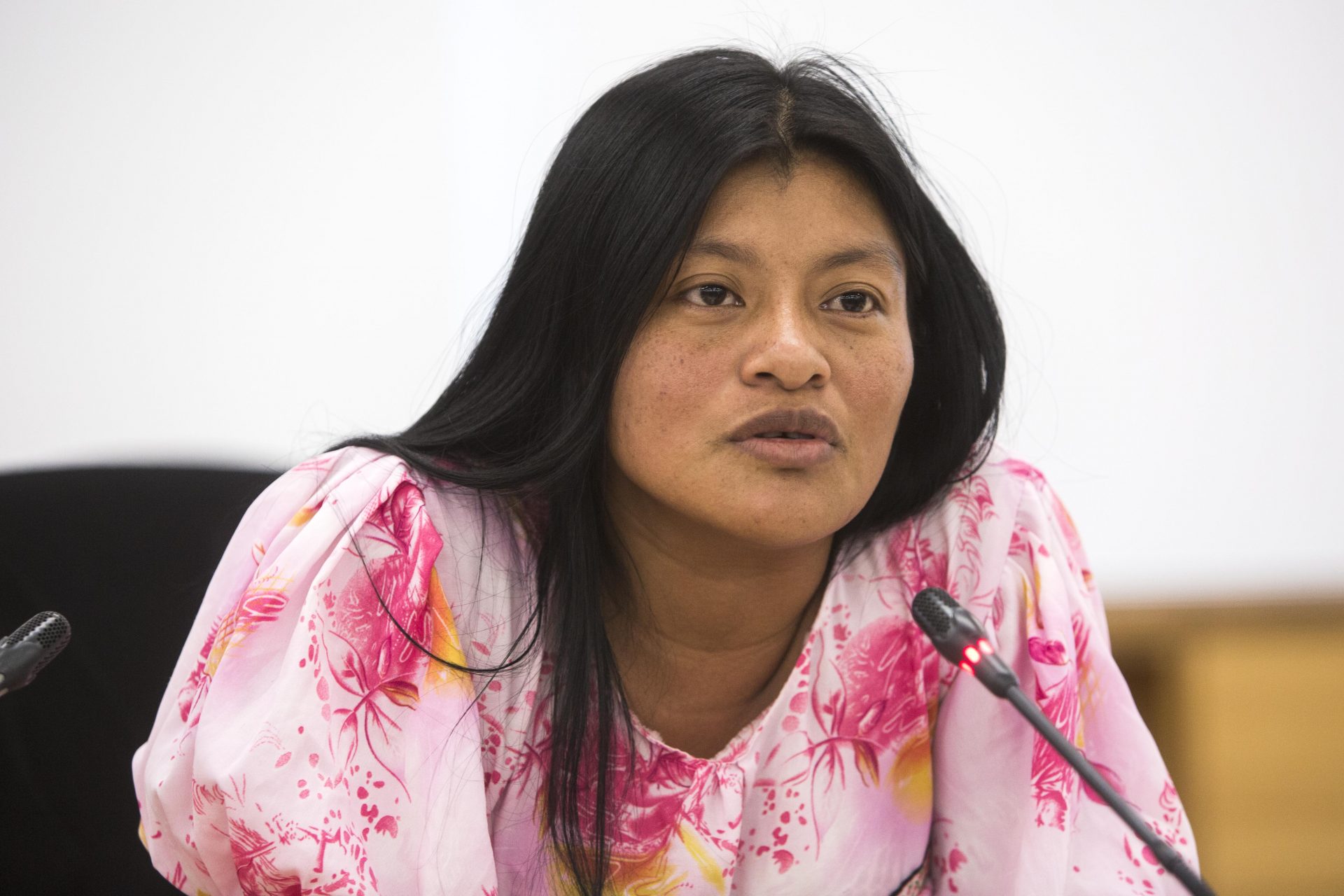 This publication collects contributions and key messages of civil society as delivered during the 42nd Plenary Session of the Committee on Food Security (CFS), which took place at FAO Headquarters in Rome from the 12 to the 15 of October 2015. The contributions to this publication are the outcome of a year of passionate and thorough work of the CSM policy working groups on the different workstreams of the CFS. Some outstanding decisions were adopted during this last CFS Plenary Session, such as the Framework for Action for Food Security and Nutrition in Protracted Crises and the Policy recommendations on Water and Food Security and Nutrition, while other topics are about to become standing issues within the CFS in the years to come, such as Nutrition. The elaboration of the civil society contributions to the annual CFS meeting departs from the intense work of the CSM Policy Working Groups during the inter-sessional period and passes finally through the CSM Forum that took place on 10 and 11 of October 2015, where these civil society positions and key messages were consolidated. This recollection aims to be a tool for sharing information among civil society organizations and with other CFS actors and underlines the commitment of social movements and civil society organizations to the CFS and to progressively achieve the full realization of the human right to adequate food for all. November 2015 Read CSO Plenary Statements at CFS 42

END_OF_DOCUMENT_TOKEN_TO_BE_REPLACED 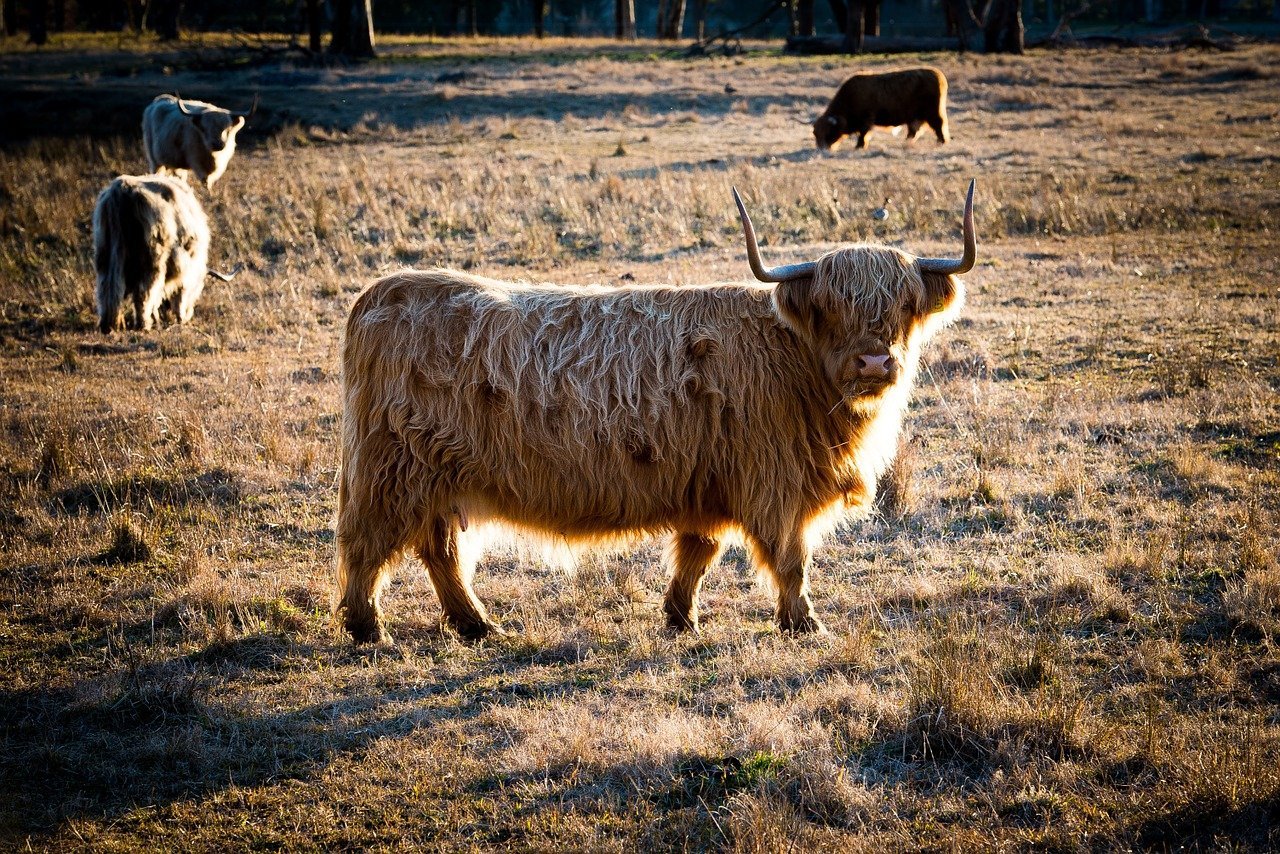 Preliminary CSM Comments on the HLPE Zero Draft on SADL

Preliminary CSM Comments on the HLPE Zero Draft Report on “Sustainable Agricultural Development for Food Security and Nutrition, including the Role of Livestock” October 2015 This document conveys the preliminary comments of the CSM on the Zero Draft of the HLPE Report. Given the short deadline for comments, the language restriction (text only in English) and the time needed to adequately consult within social movements, including alliances of nomadic peoples, peasants, women in agriculture, indigenous peoples, landless, migrants, agriculture workers and those representing the workers in the meat processing chain, this document features short and concise comments, which will be followed by more detailed feedback later in November. 1. Overarching comments While acknowledging the significant work for the preparation of the Zero Draft, the CSM is deeply concerned by the narrative exposed by the current version and strongly believes that the next draft would require a significant re-orientation if it is to fulfil the mandate of the HLPE: 1. Lack of contextualization in the CFS mandate and human rights framework: Despite the title, the report fails to adequately locate sustainable agriculture, including livestock, within the context of the mandate of the CFS. First, the report appear to  be much more driven by the self-serving conventional development of the sector rather than by the sincere desire to explore how such development can become a critical pillar to address Food Security and Nutrition (FSN). Secondly, when referred to, FSN is addressed as a need to be met by the market rather than as a fundamental right. Indeed, there is no mention, in the entire document, of the Right to Adequate Food and Nutrition, nor other human rights, despite these being one of the central pillars of the Global Strategic Framework (GSF) of the CFS. Thirdly, smallholders, another central pillar of the CFS and its GSF, are portrayed as a marginal and unproductive category. Lastly, both the lack of reference to rights and the non-centrality of smallholders contribute to the profound mischaracterization of Food Sovereignty, which is merely introduced as an intellectual debate in a box; 2. False narrative on the grand challenge of feeding the planet and focus on Yield Gaps: The report reiterates the grand narrative of feeding a growing planet and constructs the myth of the pressing demand for food that urgently requires a “productivity” revolution. This narrative is false and misleading. The reality is that there is no shortage