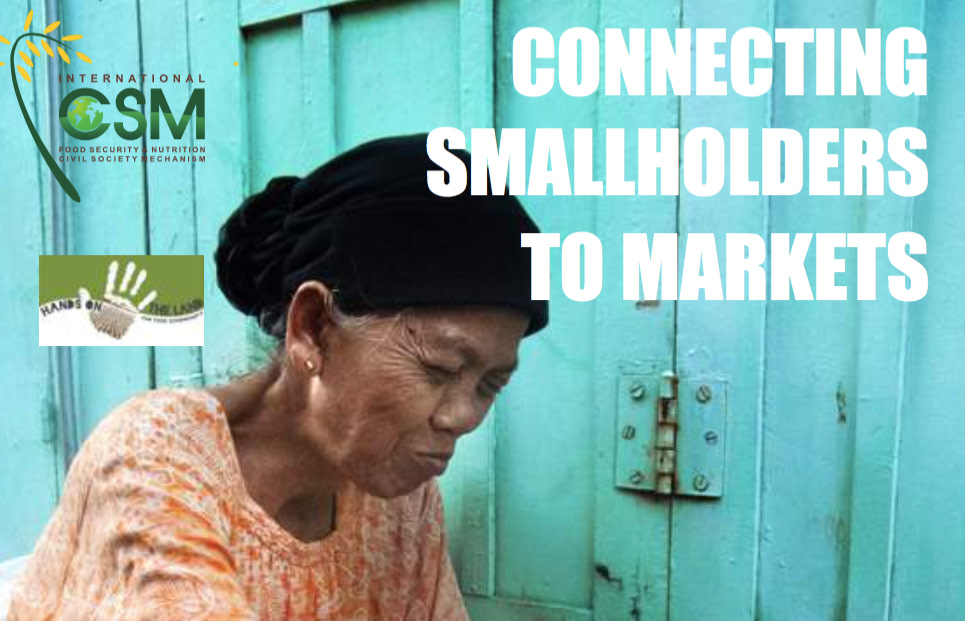 Connecting Smallholders to Markets’ is the title of policy recommendations negotiated on 8- 9 June 2016 in the Committee on World Food Security, the foremost inclusive international and intergovernmental platform deliberating on is- sues of food security and nutrition. Work on this extremely important topic has been underway since 2014. It has involved multiple rounds of for- mal and informal consultations, including most notably a High-Level Forum held in June 2015. The process has provided a welcome occasion for CFS members and participants to debate the issues and concepts involved, on which quite different understandings have been expressed. This work is far-reaching, and touches not only on specific topics such as food safety standards but also questions as fundamental as ‘What is a market?’, ‘In what kinds of markets are small- scale producers actually present?’ ‘Which mar- kets now channel most of the food consumed in the world?’ ‘What would constitute a positive way forward for relations between small-scale producers, markets and food security, and what investment and public policies would be needed to promote this?’. Read the Guide! This analytical guide examines how small- scale food producers’ organisations and allied civil society can use the recommen- dations in their national and international advocacy and how they can work together with their governments to apply them in the context of national and regional policies and programmes. It argues that the policy rec- ommendations illuminate the relationships of smallholders to markets in two main ways: i) they recognize that the bulk of food is chan- nelled through markets linked to local, na- tional and regional food systems (‘territorial markets’), thereby clearly positioning these markets as foremost amongst different kinds of market systems in the context of food se- curity and nutrition; ii) they urge governments to employ public policy to support of these territorial markets, both by strengthening ter- ritorial markets where they already exist and by opening up new spaces for these markets to take root and flourish. With such an ap- proach, smallholders would be well equipped to meet global challenges ahead.

END_OF_DOCUMENT_TOKEN_TO_BE_REPLACED 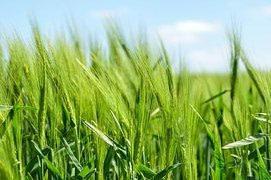 Watch one of the initial interventions of the CSM during the negotiations! https://vimeo.com/170597285

END_OF_DOCUMENT_TOKEN_TO_BE_REPLACED 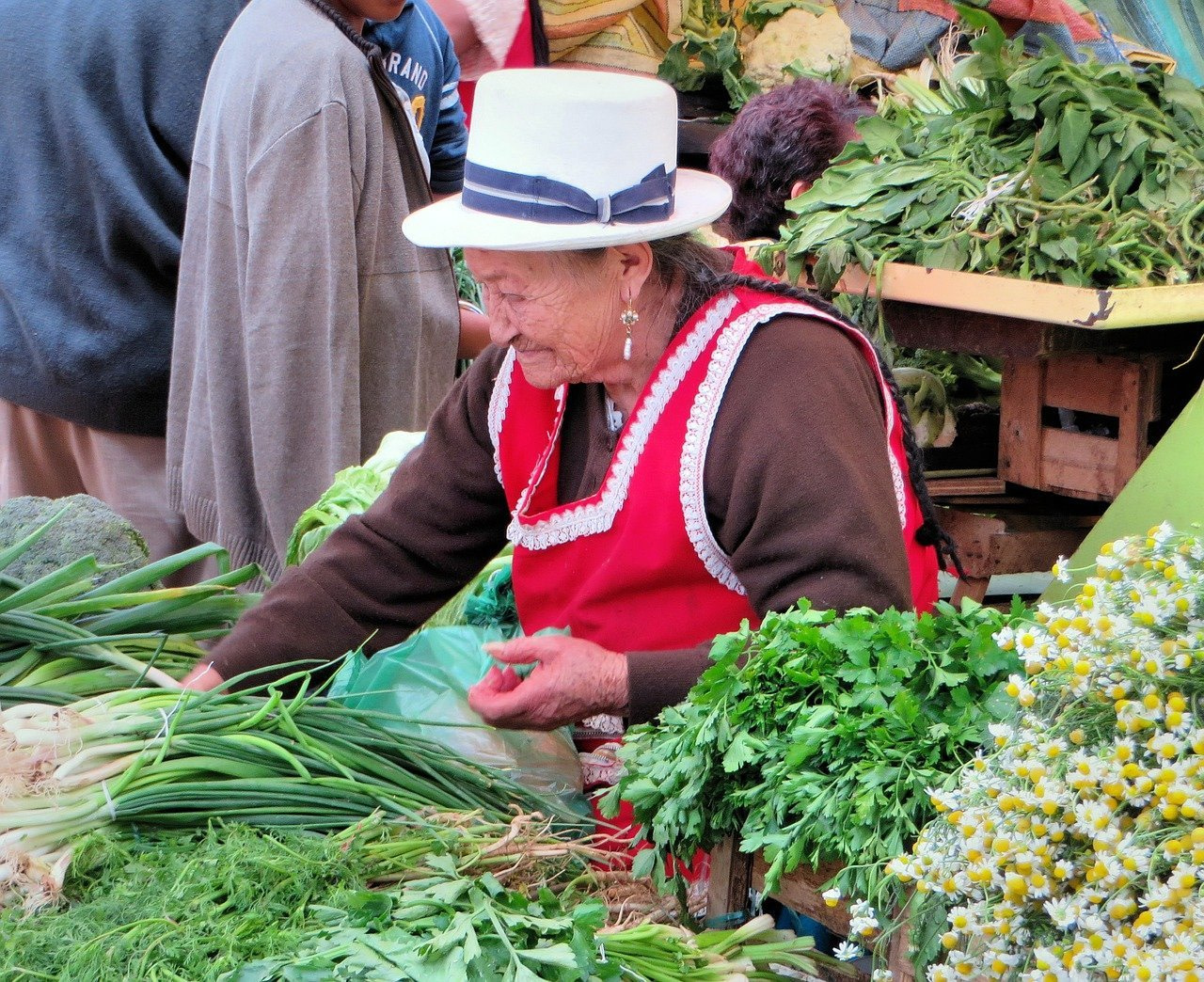 The CFS OEWG on Connecting Smallholders to Markets will take place on 8-9 June 2016 Read CSM proposals on CFS Recommendations on Connecting Smallholders to Markets submitted on the 27th of May! Read CSM Comments to the new Chair’s proposal submitted on the 27th of May! Read comments of other CFS actors to the Chair’s Proposal: Switzerland, IFAD, Brazil, Cyprus, Private Sector Mechanism (PSM), USA, European Union, Egypt, World Bank, WFO. Read the letter from the OEWG Chair on Methodology for the upcoming negotiations of 8-9 June. Read the new Chair’s proposal of 6 May To know more visit the CSM dedicated webpage!

END_OF_DOCUMENT_TOKEN_TO_BE_REPLACED 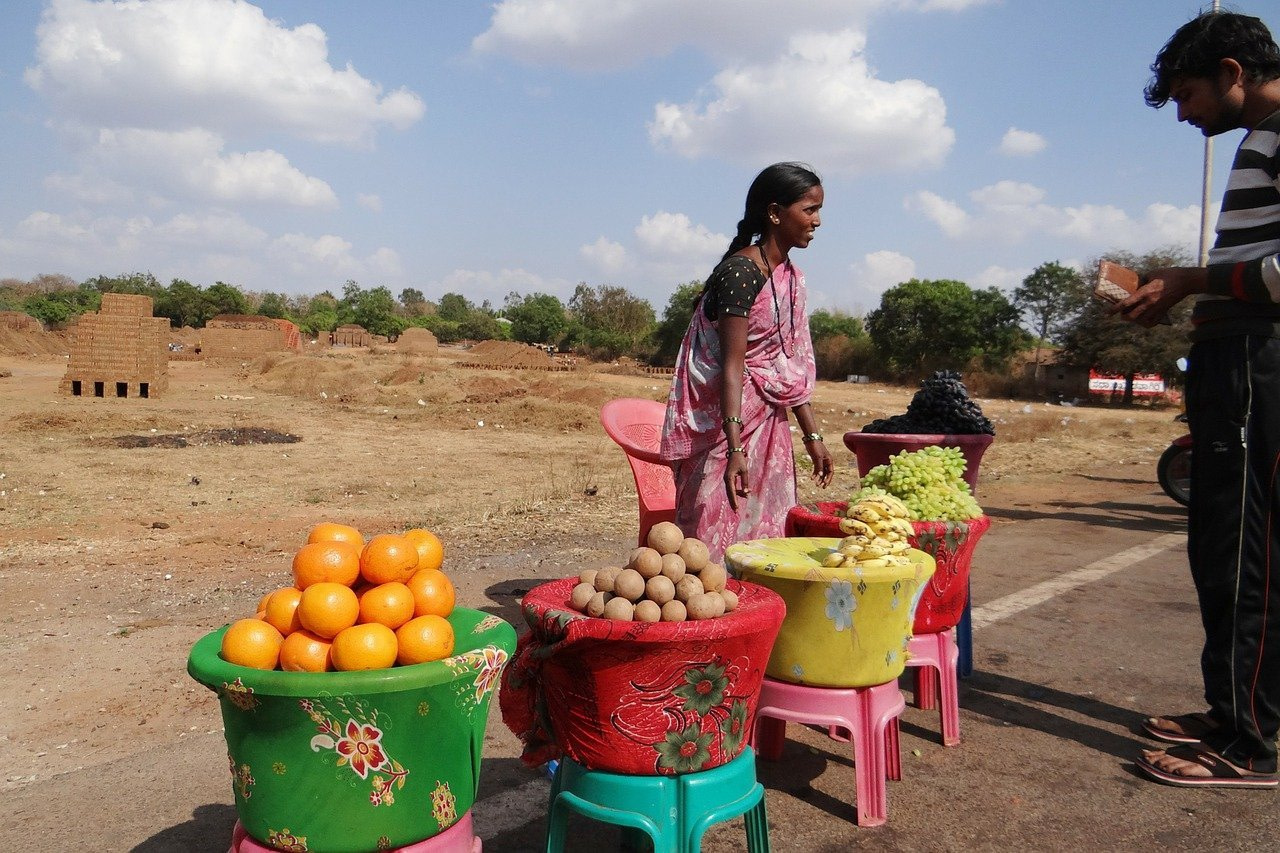 Invitation to a CSM Information Meeting:  Civil Society Perspectives on Smallholders’ Access to Markets    Date:            27 April, 8:30-10:00am Venue:           Austria Room, FAO HQ Coffee, tea and cornetti will be offered from 8:00-8:30am    The Information meeting will provide an overview about the perspectives and expectations of small-scale food producer organizations for the final period of the CFS workstream on “Connecting Smallholders to Markets.” Spokespersons from the CSM constituencies of farmers, fisherfolks, indigenous people, pastoralists, agricultural workers and consumers will present and explain the priorities and proposals from civil society on the policy recommendations under discussion in the CFS in the coming weeks.   The event is open to all members and participants of the CFS. Interpretation to English, French and Spanish will be provided. See the Flyer

END_OF_DOCUMENT_TOKEN_TO_BE_REPLACED

Global Food Crisis and the Responses: a comprehensive update and discussion – Virtual event